To better understand scoliosis, we should first know how the normal spine looks like.

There are three planes of the human body: (1) frontal (coronal), that divides the body into front and back sides, (2) sagittal, that divides the body into left and right and (3) axial (horizontal, transverse), that cuts the body into upper and lower parts. Observed from the front or back (frontal plane), the normal human spine is straight with 33-34 spinal bones, called vertebrae superimposed one above another. The spine observed from the side (sagittal plane) is not straight and has normal curves in the neck, mid back and low back. Looking from the top, (horizontal plane), the spine is centered. 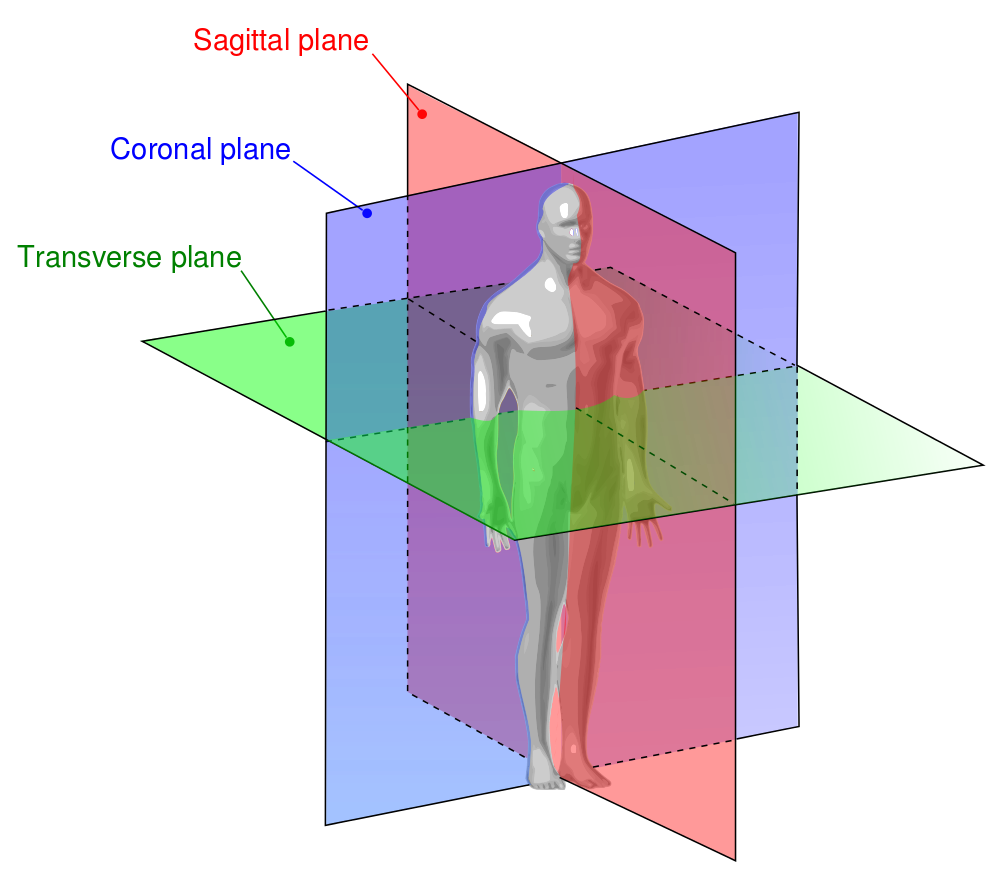 For the most part, we don’t know what causes scoliosis, and researchers estimate that about 80% of all scoliosis is of unknown cause. That’s why, most of scoliosis are called “idiopathic”, which means “unknown cause”.

When looking into the body from the front (frontal plane), scoliosis can appear as “S” shaped or “C” shaped. This unique morphology is linked with scoliosis specific signs, which include:

Standard of care for scoliosis includes:

Observation is recommended for children with curves less than 25° who are still growing and for patients with curves less than 50° who are done growing. Observation consists of monitoring patients for progression, but with no specific treatment applied. This treatment for scoliosis is also known as “watchful waiting”. The International Society on Scoliosis Orthopedic Rehabilitation Treatment (SOSORT) 2016 Guidelines recommends physiotherapy scoliosis-specific exercises, such as the Schroth exercises for patients with curves <35° to prevent further progression of the deformity, its consequences and, the need for bracing or surgery. Bracing is standard for growing children with curves between 25° and 45° to prevent the curve from progressing. Surgery is recommended for patients whose curves are greater than 45° while still growing or greater than 50° when growth has stopped to prevent curve progression and/or obtain curve correction.

PSSE, such as the Schroth method, has been shown to improve scoliosis outcomes both when applied as a standalone therapy as well as in combination with bracing. It is also known that the scoliosis specific exercises help reduce the correction loss in brace during weaning.

When it comes to surgical candidates, Schroth exercises can improve flexibility, breathing function and back muscle endurance, and thus better prepare a patient for spinal surgery. In addition, Schroth exercises can help after surgery by stopping the progression of the curve above and below the fused part of the spine, and also to improve the appearance of the back and trunk. 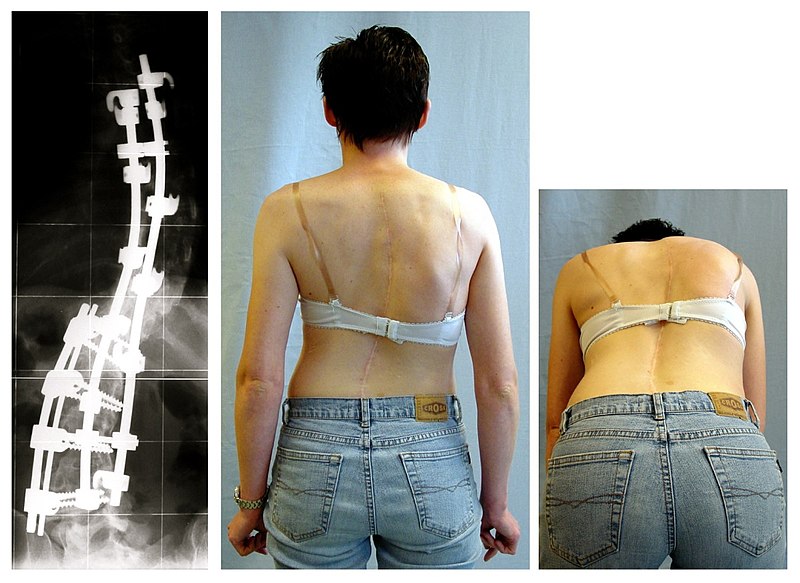